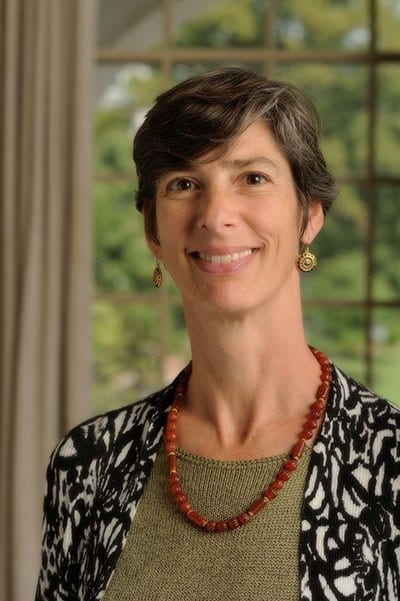 Marian Feldman holds a joint appointment in the Departments of the History of Art and Near Eastern Studies. She received her PhD in art history at Harvard University in ancient Near Eastern art and concentrates on the arts of the late third, second and first millennia BCE in the Near East and Eastern Mediterranean. Her interests range from questions regarding the role of the arts in cultural interactions and collective memory to issues of style, object agency, materiality and space.

Feldman’s first book, Diplomacy by Design: Luxury Arts and an ‘International Style’ in the Ancient Near East, 1400-1200 BCE (Chicago, 2006), investigates the role of artistic hybridity and luxury arts in international diplomacy during the Late Bronze Age. Her second book, Communities of Style: Portable Luxury Arts, Identity and Collective Memory in the Iron Age Levant (Chicago 2014), examines the ways communities form around -- and by means of -- art objects, focusing on portable luxury items (in particular, ivory and metalwork) in the first half of the first millennium BCE. Feldman has also co-edited several volumes, including Critical Approaches to Ancient Near Eastern Art (with Brian A. Brown; De Gruyter 2013), and is the author of several articles and catalogue essays. Her current book project investigates aspects of space, affect and agency in late third and early first millennium Mesopotamia.

Professor Feldman teaches classes in the arts and archaeology of the ancient Near East and eastern Mediterranean, including the arts of Mesopotamia, Assyria, Babylon, and the Levant. Her classes introduce students to these arts, while exploring broader historical, cultural, and disciplinary themes. Advanced undergraduate and graduate seminars investigate rotating topics in ancient Near Eastern art and archaeology with a particular focus on methodological and theoretical approaches. Questions related to the current political situation in the Middle East and the historiography of the discipline also are addressed. 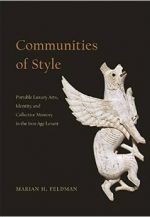 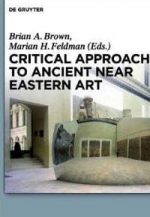 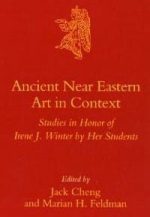 Ancient Near Eastern Art in Context: Studies in Honor of Irene J. Winter by Her Students 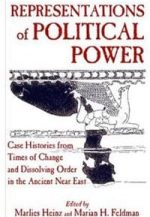 Representations of Political Power: Case Histories from Times of Change and Dissolving Order in the Ancient Near East 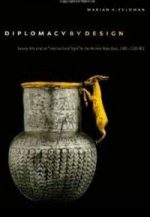 Diplomacy by Design: Luxury Arts and an “International Style” in the Ancient Near East, 1400-1200 BCE