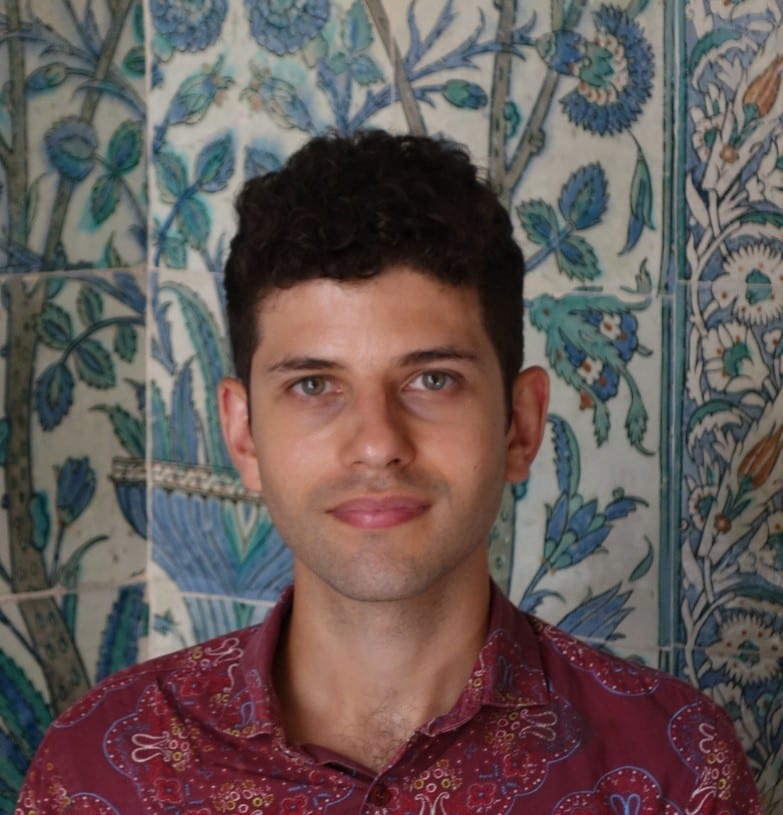 I am a historian of Islamic art and architecture, with a focus on the Ottoman Empire in its later centuries and on questions of cross-cultural exchange and interaction. Cutting across media and genres, my research is concerned with elucidating the semantic range and functions of artworks in their political and social contexts. I pursue this goal not only with reference to primary sources, but also by treating artifacts and buildings as richly informative documents in their own right. My approach is exemplified by my first book, Ottoman Baroque: The Architectural Refashioning of Eighteenth-Century Istanbul (Princeton University Press, 2019), which examines how the Ottoman capital was consciously transformed through a new, internationally resonant style of building that sought to reaffirm the empire’s relevance on a changing world stage. Other topics on which I have published include the reception of illustrated Islamic manuscripts as revealed by a group of Ottoman textual inserts added to the famous Shahnama (Book of Kings) of Shah Tahmasp; the distinctive funerary culture of Ottoman Cyprus, which was dependent on carved marble tombstones imported from Istanbul; the role of ceremonial and spectacle in giving meaning to Ottoman imperial mosque architecture; and the development of the crescent moon as a religiopolitical symbol in Ottoman visual culture.

My current research projects investigate subjects as diverse as the artistic and functional significance of Qur’ans with interlinear Persian and Turkish translations, and the Ottomans’ use of costume books and clothed mannequins to represent their empire to foreign audiences in the early modern and modern periods. This latter topic relates to my second book project, which will explore how and why costume, together with its artistic representation, became such a charged site of interaction, posturing, and self-assertion in the Ottoman Empire’s dealings with other cultures and polities.

My educational and professional background spans the UK and USA. Having earned my BA and MA at the University of London (SOAS and UCL), where I was trained jointly in Islamic and Western art history, I received my PhD in the History of Art and Architecture from Harvard University. My dissertation research was supported by a grant from the Barakat Trust and by a Junior Fellowship at Koç University’s Research Center for Anatolian Civilizations in Istanbul. Before joining Johns Hopkins, I was a Mellon Post-Doctoral Teaching Fellow and Lecturer at Columbia University and then the first Fari Sayeed Visiting Fellow in Islamic Art at the University of Cambridge.

“From Auspicious Ornament to State Symbol: The Crescent Moon in Ottoman Art and Architecture,” in The Moon: A Voyage through Time, exhibition catalogue, ed. Christiane Gruber (Toronto: Aga Khan Museum, 2019), 45–55.

“Spolia and the Invocation of History in Eighteenth-Century Istanbul,” in Spolia Reincarnated: Afterlives of Objects, Materials, and Spaces in Anatolia from Antiquity to the Ottoman Era, ed. Ivana Jevtić and Suzan Yalman (Istanbul: ANAMED, 2018), 289–307.

“Victory in the Making: The Symbolism of Istanbul’s Nusretiye Mosque,” in Art, Trade, and Culture in the Islamic World and Beyond: From the Fatimids to the Mughals. Studies Presented to Doris Behrens-Abouseif, ed. Alison Ohta, Michael Rogers, and Rosalind Wade Haddon (London: Gingko Library, 2016), 92–115.

Coauthored with Bora Keskiner and Tim Stanley, “Armed and Splendorous: The Jeweled Gun of Sultan Mahmud I,” in Pearls on a String: Artists, Patrons, and Poets at the Great Islamic Courts, exhibition catalogue, ed. Amy Landau (Baltimore: Walters Art Museum, 2015), 205–41 (independently authored section: “The Man behind the Gun: Mahmud I as Ruler and Patron,” 206–19). 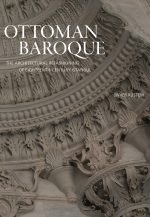