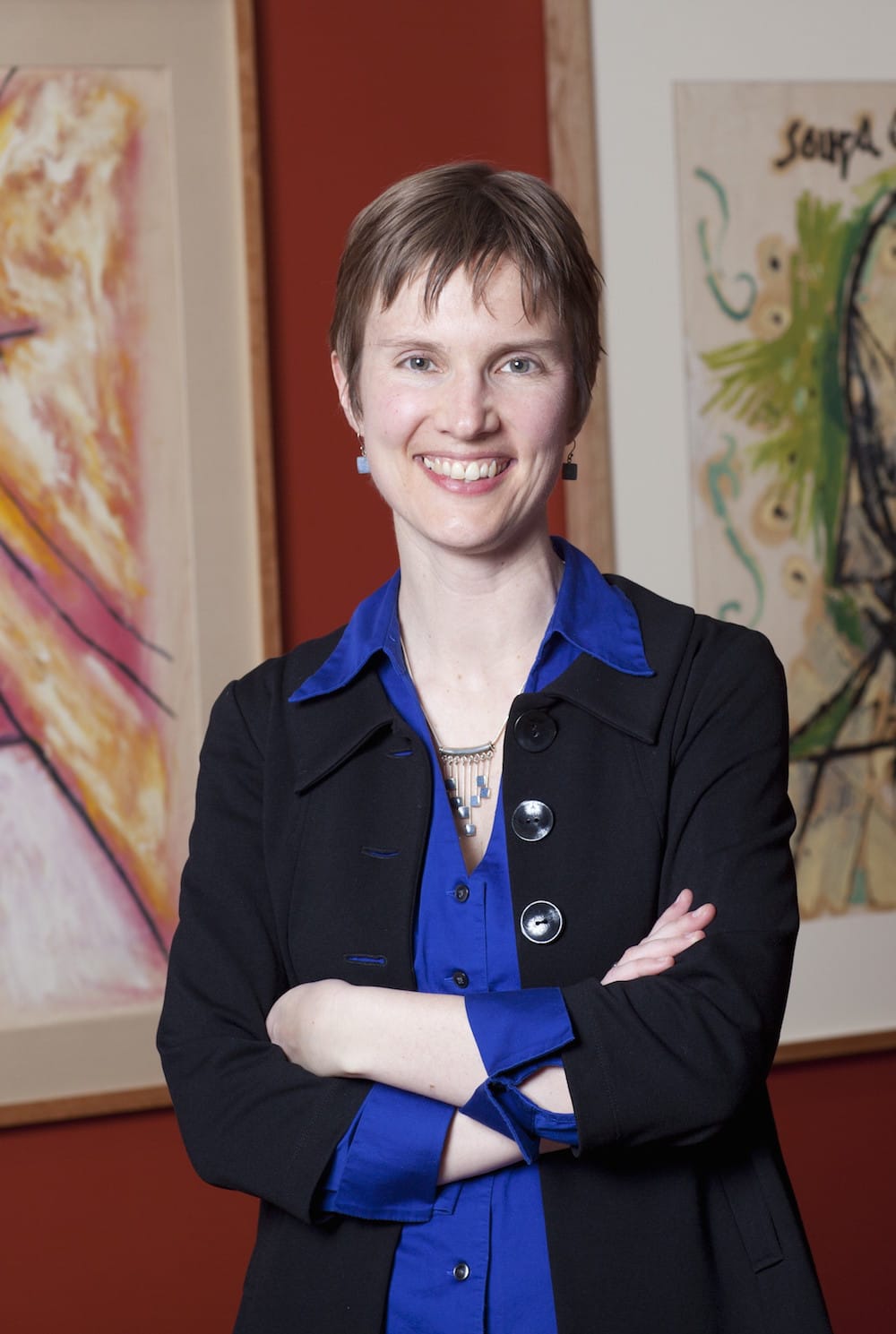 My writing engages with the art, architecture, and visual culture of South Asia and its diasporas from the late eighteenth century to the present. I am particularly interested in the tensions and struggles that emerge within visual culture at moments that present themselves as transitional (but usually do not constitute a true “break”)—the early British presence on the subcontinent, the anti-colonial movement of the early twentieth century, the decades after India’s independence in 1947, and the economic and political machinations of the long 1980s. I’ve written on urban space, architecture, cemeteries, amateur lithographs, popular painting, photography, modernist painting and sculpture, film, television, and museum display. My current research focuses on the painting and editorial work of K.C.S Paniker (1911–77) as it evinces a rich mode of experimentation with gesture, color, and line to deeply question the foundations of knowing in a fraught postcolonial linguistic and political landscape of southern India. Throughout my work I am attentive to the interplay between space and the activities it shapes and enables, as well as the temporality of movement, performance, and duration as embodied by textiles, photographs, paintings, and people. At the core of each of these engagements lies an attentive commitment to visual culture in its materiality, its instability, its active role for history, and its reconstitution in different epistemes under changing political demands.

I am honored to serve as chair of the Advanced Academic Programs in Museum Studies and Cultural Heritage Management at Johns Hopkins. I have served as a consultant and a curator of modern and contemporary Indian art for the Peabody Essex Museum, the Walters Art Museum, and the Shelley and Donald Rubin Foundation. My academic career has enabled me to teach across North America and in the UK, at institutions including St. Mary’s College of Maryland, Swansea University, Georgetown University, and George Washington University. I have had the privilege of speaking to a wide range of audiences, at venues from the Art Seminar Group of Baltimore to the Clark Art Institute and the National Museum of Korea.

I received my BA in the History of Art from Pomona College and my PhD in South Asian and Islamic Art History from the University of Minnesota, working with both Frederick M. Asher and Catherine B. Asher. Throughout my career in academia, I have actively developed undergraduate courses in Asian and Islamic art, created innovative approaches to the art history survey, and led seminars in Asian studies, gender studies, museum studies, postcolonial theory, film studies, and art historical methodology.

Displaying Time: The Many Temporalities of the Festival of India. Seattle: University of Washington Press, 2017 (awarded the Meiss Publication Grant, CAA)

“The Gold, the Gold; the Glory, the Glory: Overcome by Colour in the 1870s and the 1980s.” Online forum on Decolonising Colour, Third Text Online, http://www.thirdtext.org/brown-thegold, published February 20, 2020.

“Revivalism, Modernism, and Internationalism: Finding the Old in the New India.” In A New India? edited by Anthony D’Costa, 151–78. London: Anthem Press, 2010.

Displaying Time: The Many Temporalities of the Festival of India 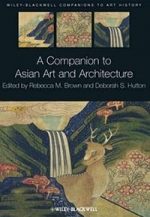 A Companion to Asian Art and Architecture 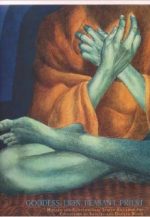 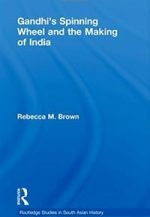 Gandhi’s Spinning Wheel and the Making of India 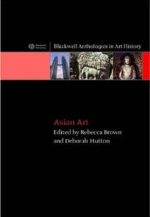