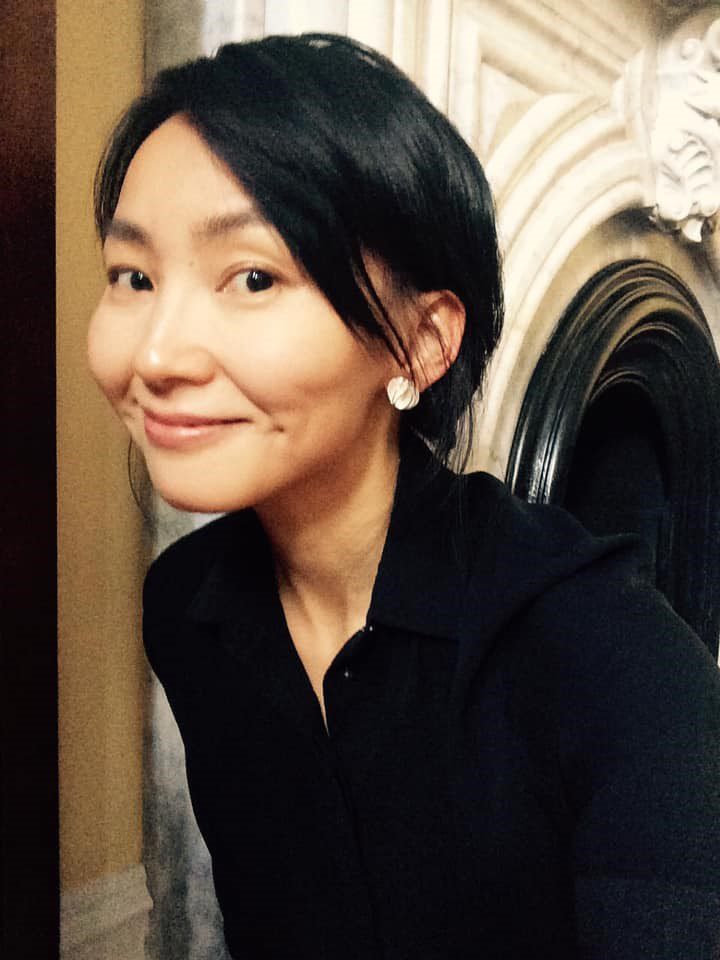 I am a scholar of modern and contemporary Chinese art and media culture. My research focuses on how traditions are constructed, reconfigured, and reinvented in different social and political contexts and in diverse media in modern China. I am also gravitated towards the “inter” spaces in modern art history, including the critical and procreative contact zones among traditional mediums such as ink painting and modern ones such as photography and cinema; the mediating power between different worlds being given to images like landscape, caves, or shadows; the in-between areas both in terms of transregional connections among different experiments of modernisms and diasporic artistic communities, particularly in Taiwan, the United States, and South America, and the dialogues among interstitial experiments of modernisms across the globe that constituted the complex process that is modern Chinese art.

My first book The Literati Lenses: Wenren Landscape in Chinese Cinema in the Mao Era (University of Hawai’i Press, 2019) examines the representations of literati landscape in Chinese cinema between the 1950s and 1980s, the period marked as a dismal age in Chinese film history due to extremely draconian political control. I began with a question: if all feature films produced in the Mao era had to endure no fewer than seven rounds of censor reviews, why at the end were some still singled out as shockingly “dangerous” or even “poisonous” to the extent that they needed to be banned and their filmmakers subjected to sharp critiques and public humiliation? I realized that the first six of the seven rounds of censorship review were focused entirely on the films’ scripts. It was only in the final round, when the film was screened, that the merger of text and image alerted the censors to political transgressions and ideological subversions. My study reveals how cinematic representations of landscape, often considered merely the silent backdrop to the story, were activated as a site where alternative histories of the past, critiques of the present, and dissenting visions of the future might manifest in spite of the rigid censorships.

Currently I am completing a book manuscript Lang Jingshan and Zhang Daqian: Dialogues between Photography and Ink Painting in Modern Chinese Art, which focuses on the intermedial dialogues between photography and ink painting in Chinese art in the twentieth century. This book centers on the Chinese-Taiwanese pictorialist photographer Lang Jingshan (1892–1995) and the painter Chang Dai-chien (aka Zhang Daqian, 1899-1983), both prominent figures in their own medium. But their notoriety seems to have elided scholarly treatment of their oeuvres. While Lang has long been regarded as a conservative artist who replicates ideals of traditional ink painting through photography, Zhang is now more known as a master forger with a colorful personality, though he remained voraciously curious and innovative as an ink painter. My book investigates their formal experiments in their respective medium through mutual emulation, collaboration, and sometimes cross-media “impersonation.” Meanwhile, in the process of tracing their practices with archival research in Shanghai, Taiwan, Hong Kong, Brazil, and California, I became aware of the need for a divergent critical reading that would engage the issues of diaspora and displacement in their art and, more broadly, Chinese landscape art in the twentieth century. For example, how diasporic photo clubs around the world appropriated Lang’s pictorialism and explored its function within the mired politics of identity and nationalism for Chinese immigrants, and in turn how this global photo culture has played a significant role in modern reconstructions of the historiography of Chinese landscape painting. This research project has been supported by several institutions and I was awarded as Taiwan Fellow (2017) and Getty Scholar at the Getty Research Institute (2021).

Other projects I plan to take on in the coming years are: The Woman’s Voice and Ruins in Chinese Cinema, a book that uncovers a tradition among Chinese feature films in the twentieth century that features woman’s monologue over ruinous landscape; and To Capture a Shadow: The Not So Modern Story of Light in Chinese Art, which focuses on the concept and representation of shadow, seen through and made with optical devices and lens-based apparatuses.

I am also a guest curator at the Asian Art Museum in San Francisco, and an aspiring filmmaker currently working on a documentary film titled Les Ombres Chinoises, the story of vagabond shadow theater troupes in rural southern China.

Select Articles and Book Chapters “The Great Game: Photographing Dunhuang and the Construction of Heritage,” Survey Practices and Photography across the Globe, eds. Sophie Jung and Erin Hyde Nolan, Routledge, forthcoming in 2022.

“The Surrealist and the Documentary in Chang Chao-Tang’s Photography,” in Art in Translation, Spring 2019, 75-96. 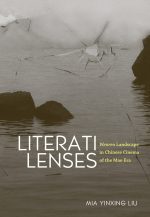