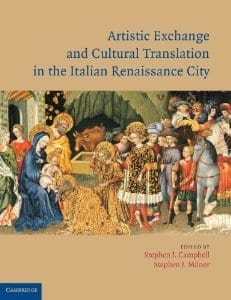 Considering the reception of the early modern culture of Florence, Rome, and Venice in other centers of the Italic peninsula, this book reexamines the Renaissance as a form of translation of a past culture. It assumes that the Renaissance attempted to assimilate the lost, or fragmentary, worlds of the Roman emperors, the Greek Platonists, and the ancient Egyptians. These essays, accordingly, explore how the processes of cultural self-definition varied between the Italian urban centers in the early modern period, well before the formation of a distinct Italian national identity.